IN THE NEWS: Busing not the answer 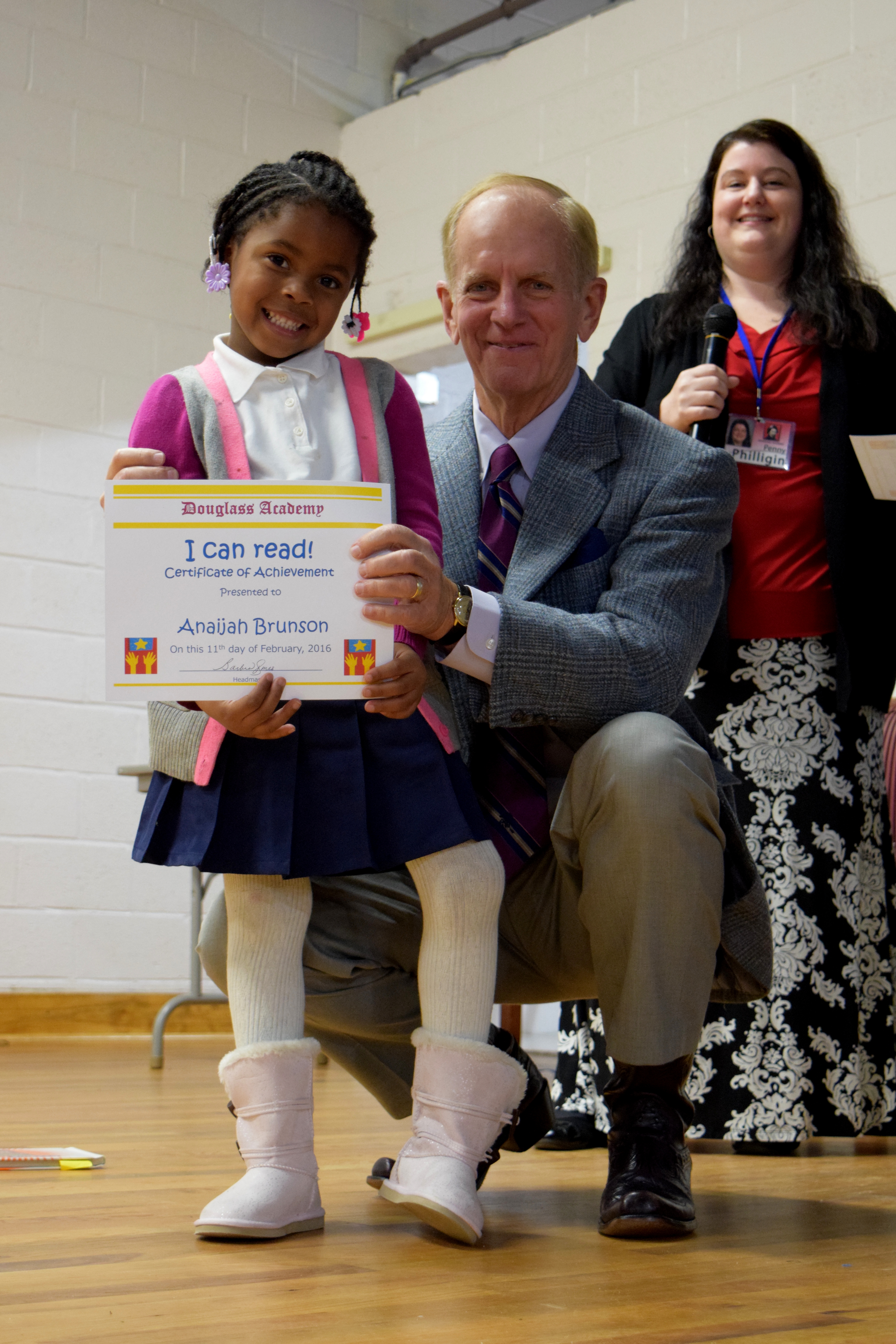 Douglass Academy provides an important case study on the achievement possible for low-income and minority students in Wilmington’s inner-city.

“Why is this black, low-income, tuition-free public charter school scoring two or three times better than its adjacent, better-funded schools?”

The following 2016 report reveals that in North Carolina, 12 of 13 student demographic categories pass a higher percentage of End-of-Grade (EOG) tests at public charter schools than at traditional public schools. For example– and mirroring the trend at Douglass Academy discussed above–  low-income students pass 50% of their EOG tests in NC public charter schools versus 42 % in NC traditional public schools.