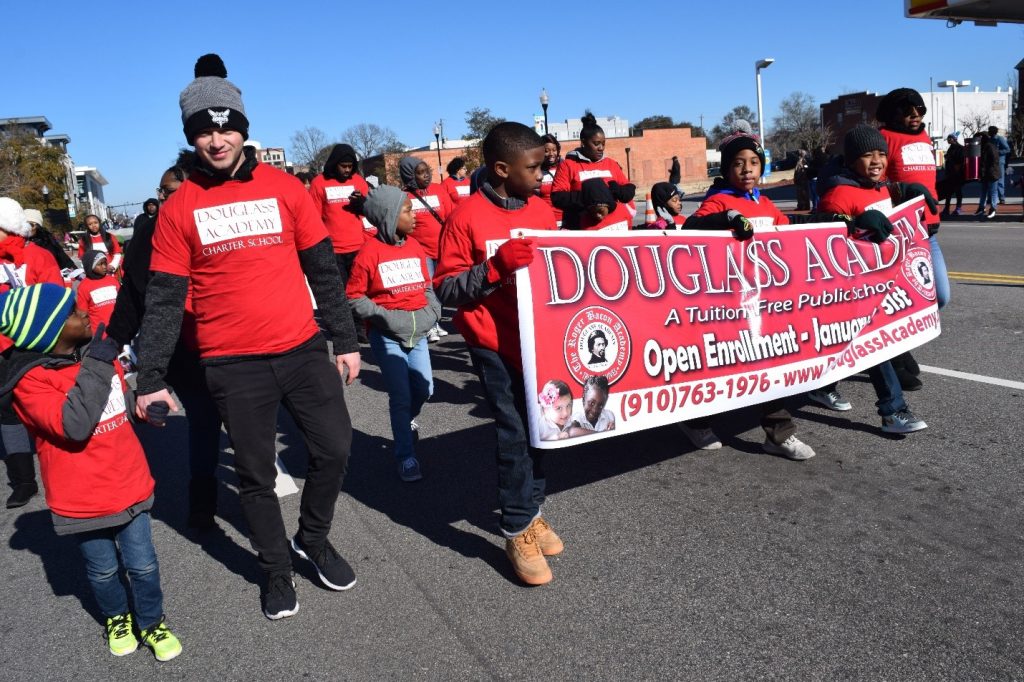 Thank you to everyone who came out to the Martin Luther King Day Parade! His courage and visionary leadership inspires now more than ever.

“The function of education is to teach one to think intensively and to think critically. Intelligence plus character — that is the goal of true education.”